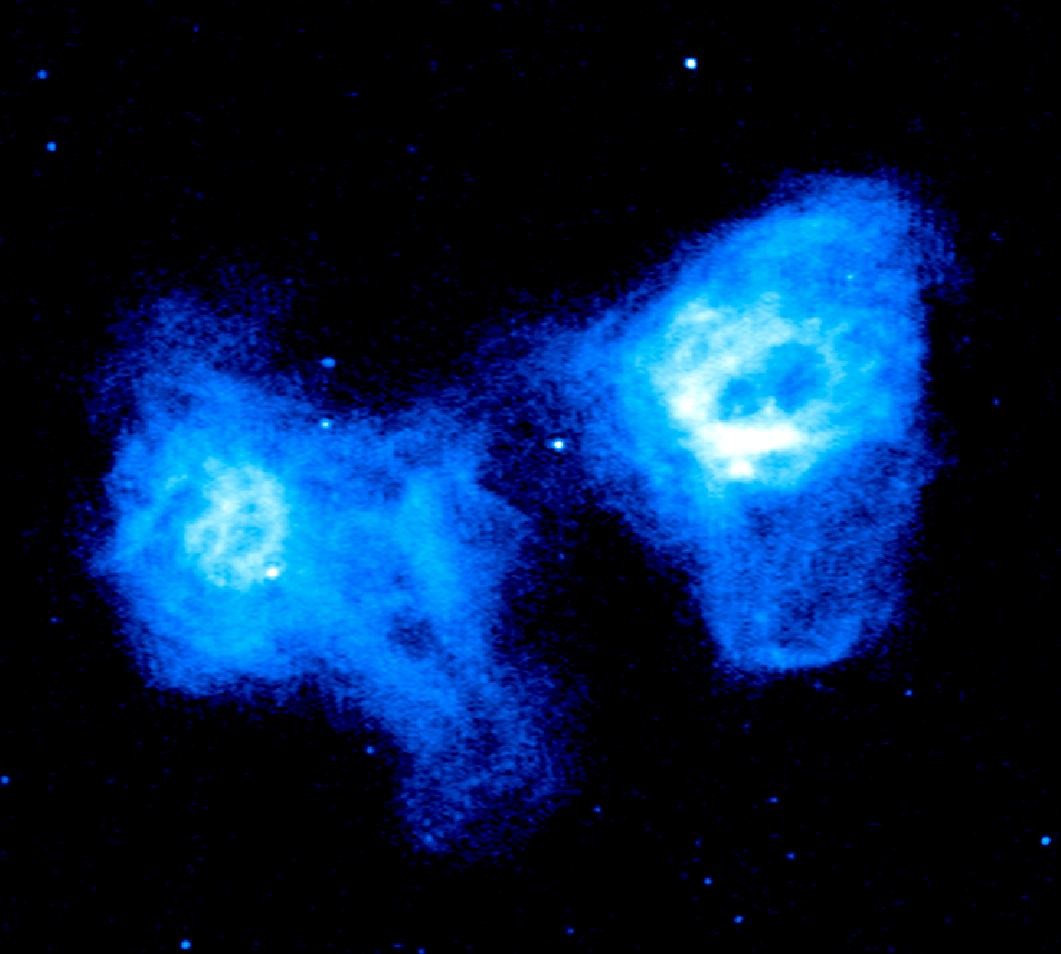 Performing increasingly sensitive surveys is a fundamental endeavour of astronomy. Over the past 60 years, the depth, fidelity, and resolution of radio surveys has continuously improved. However, new, upgraded and planned instruments are capable of revolutionising this area of research. The International Low-Frequency Array (LOFAR) is one such instrument. LOFAR offers a transformational increase in radio survey speed compared to existing radio telescopes. It also opens up a poorly explored low-frequency region of the electromagnetic spectrum. An important goal that has driven the development of LOFAR since its inception is to conduct wide and deep surveys in order to advance our understanding of the formation and evolution of galaxies, clusters, and active galactic nuclei (AGN).

Explore this website to learn more about the LOFAR surveys and their scientific results, including our data releases, publications and citizen science programme.